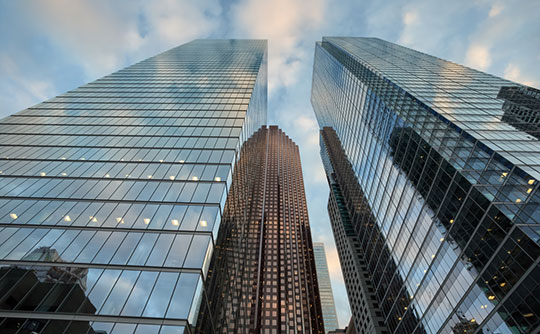 Whether your Office Tower is The Empire State Building or a smaller, newer property, ELLIOTT® is capable of providing professional appraisal service anywhere in the United States, as well as internationally.

Our service is available for existing and occupied Towers, as well as planned Office Towers. Planned projects are appraised subject to completion by plans and specifications. We are capable of providing As Completed Value Appraisals prior to stabilization, as well as Prospective/Stabilized Value appraisals assuming future rental stabilization.